1. The origin of the South Red Agate - Baoshan, Yunnan

Yunnan is a typical southern red producing area, and the most representative area is the Agate Mountain in Baoshan City, the province.

Baoshan, Yunnan, this place still supplies more than 90% of Xinnanhong products today. Although the Nanhong ore mine is believed to have disappeared in the late Qing Dynasty (the so-called Qing Emperor Qianlong extinction is basically a rumor, we have heard the Tibetan elderly in Gannan District). It is said that before the 1949, Xinnanhong was purchased. I also saw photos of a large number of South Red Strings that were still sold to foreigners during the Republic of China. Even the South Red Strings hidden in the Forbidden City in Beijing are clearly clear. The characteristics of late bracelets. These evidences can provide circumstantial evidence that Nanhong was extinct as early as the late Qing Dynasty. However, today Baoshan still finds a certain amount of ore remains for modern people to process. It is also said that the old mine was abandoned a few decades ago, and the Baoshan South Red Mine is a new mine. Many of the so-called "persimmon red" that we saw on the market were produced there. 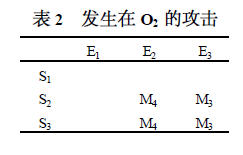 2, the origin of the South Red Agate - Gansu Diebu

Referred to as Gannan Red, Gannan red color is pure, the color is bright and bright, the color gamut is narrow, usually between orange and red, and there is a small amount of dark red color. The foggy structure has less probability of appearing. Both the red part and the white core have a better sense of thickness and thickness, which is relatively similar to watercolor paint. It is generally believed that the quality of Gannan Red is the best in Nanhong.

In the division of Gansu, the density of the old South Red Beads in this area is unusually high and has the characteristics of regional radiation. We can't find the relevant records in the county records, but according to the records of some memoirs, Beijing jewelry company once opened mines in Diebu in the 1980s. Although we think that such mining is basically a way of picking up the surface, it can still be basically recognized. This is an important place of origin.

3, the origin of the South Red Agate - Liangshan Prefecture 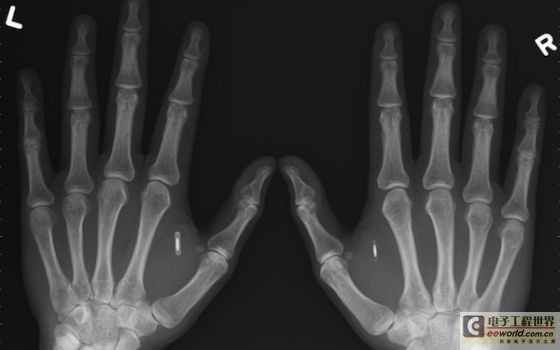